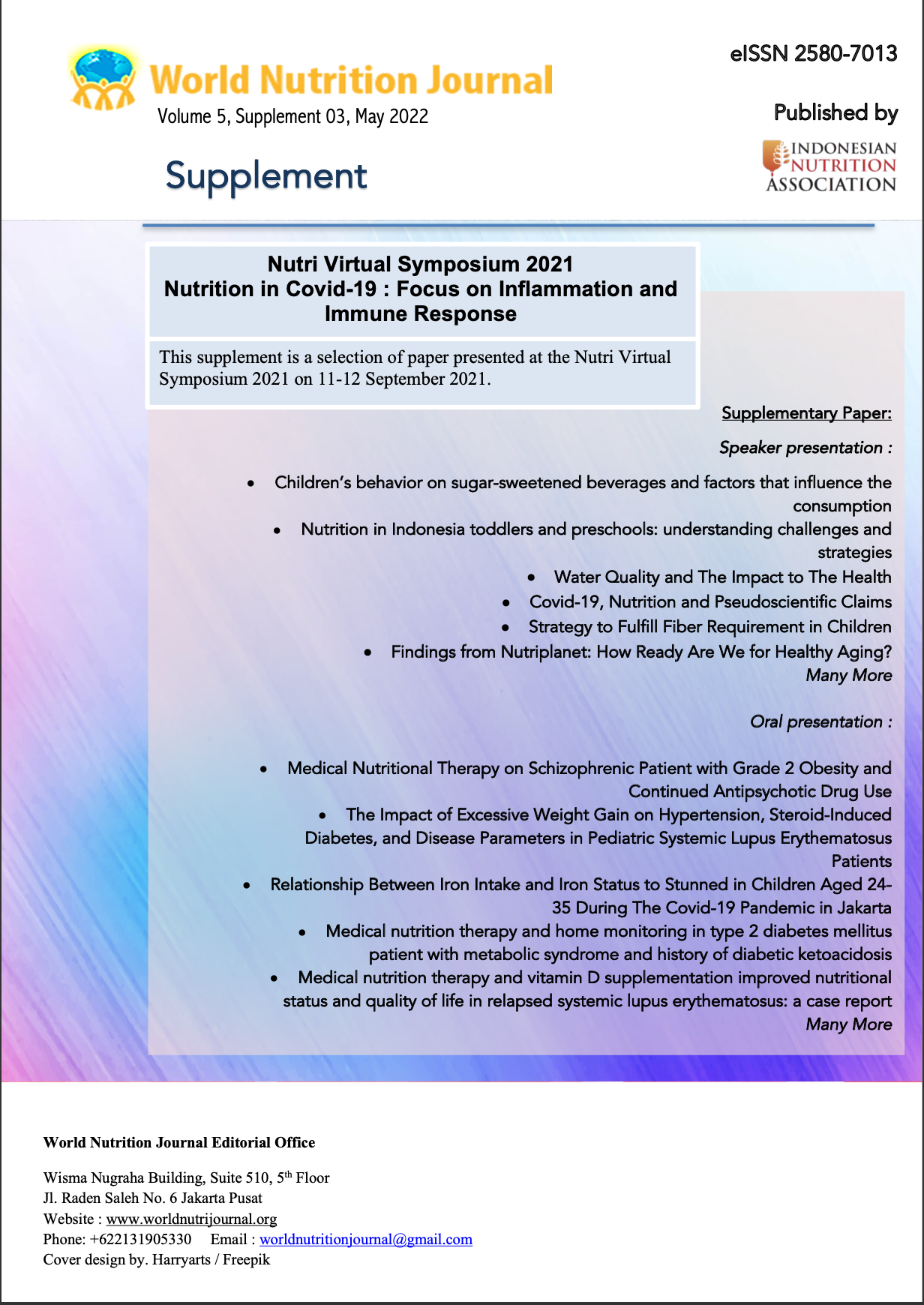 Healthy aging has become one of the important focus in many countries. The World Health Organization and the United Nation have initiated The Healthy Aging Decade (2021 – 2030) which focus on collaborative efforts to reach healthy aging condition – a condition in which the senior population remains productive, has good quality of life and not become economic burden for the country. To reach this condition, one should put efforts as early as possible. In Indonesia, it is predicted that in 2040 there will be an increment in aging population. Pre-senior population (aged 45 – 60 years) will reach 17.5% and senior population (aged >60 years) will reach 10.1%. These numbers will make Indonesia one of the countries with the highest senior population in the world.

This work is licensed under a Creative Commons Attribution 4.0 International License. 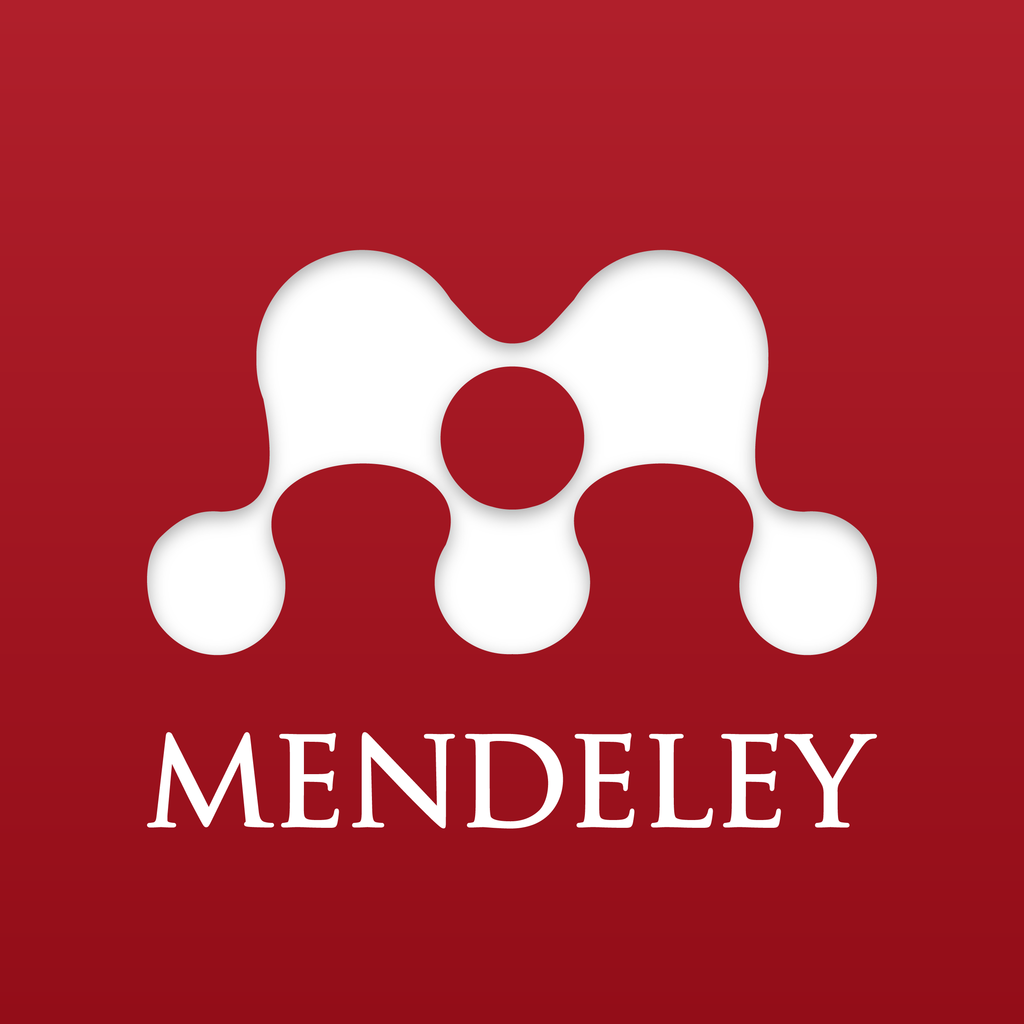